Hoffman & Hoffman works to improve the lives of the world's underprivileged through responsible, effective media and public relations

We know that effective communication through mass media is an essential in advancing issues. It is often misunderstood and underutilized tool.

We understand how to integrate global communications strategies into effective world-changing programs.

Our projects are massive successful because we are committed to our clients, our mission and our process.

Marshall started Hoffman & Hoffman Worldwide as a public relations company in 1986 to work on development, the environment and poverty issues after a successful twenty-five year career in the media.

He worked for 10 years as a financial journalist and economist for U.S. News & World Report and a medical columnist for the New York Times Syndicate. He has been a CBS radio producer for 25 years.

His background in economics, development, medicine, environment and the media —radio, TV and print– were the tools that enabled him to start H&H.

Marshall has owned a TV production company, which preceded and became part of H&H. 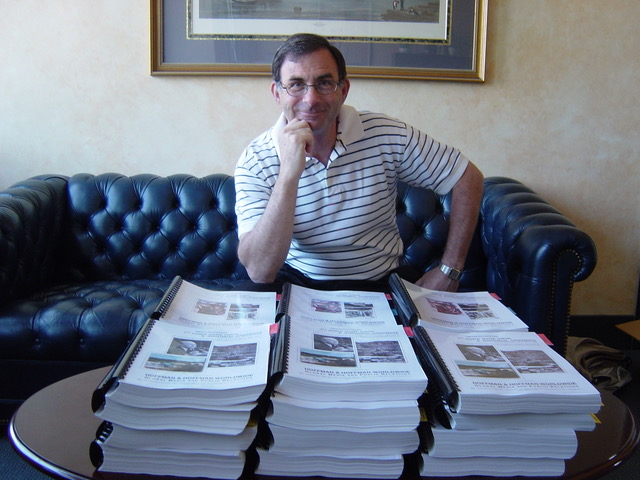 Marshall holding some of the 10,000 stories from 3rd World Water Forum in Japan. 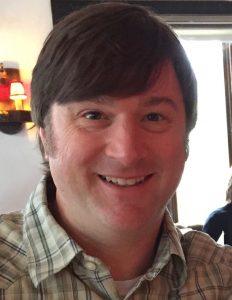 Nils writes and produces all the TV products for H&H. He is responsible for the close relationship between H&H and CNN International. Nils have been with H&H for 22 years. 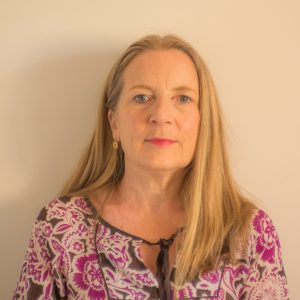 Juliet has worked with H&H for 22 years. She was the chief of communications for the Panos Institute in London. She works as a writer and professional editor. She is responsible for H&H’s close relation with the BBC and the London media. She speaks Spanish. 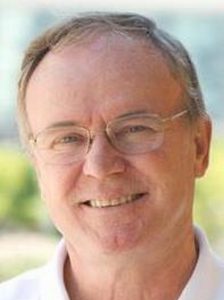 Terry has worked with H&H for 20 years. After reporting for 10 years for a number of major Canadian dailies, he worked in the Minister’s Office of Environment Canada, served as Director of Communications in the Speaker’s Office, House of Commons. He was Senior Information Officer for UNEP’s New York Office. 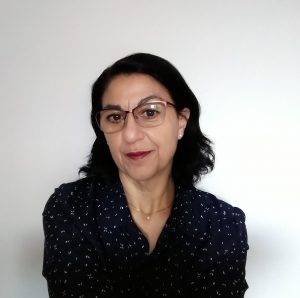 Liliana has worked with H&H for 22 years. She is an environmentalist and former journalist for La Nacion of Argentina. She is also the executive director of Universal Ecological Fund, an NGO. She holds a graduate degree in journalism from the Universidad del Salvador. 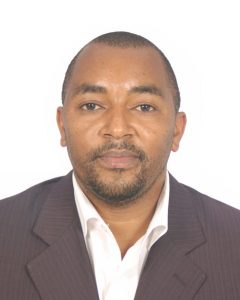 Reuben has worked for H&H for 15 years. He was the chief African correspondent for Japan’s Kyodo News Service. He has contributed to The New York Times, Germany’s Deutsche Welle Radio and the Swiss National Radio. He holds a graduate degree from the University of London. 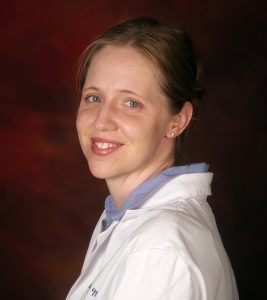 Dr. Arnett reviews all medical matters for H&H. She has practiced medicine in China, West Africa and the Caribbean She has worked as a consultant to H&H for 15 years.